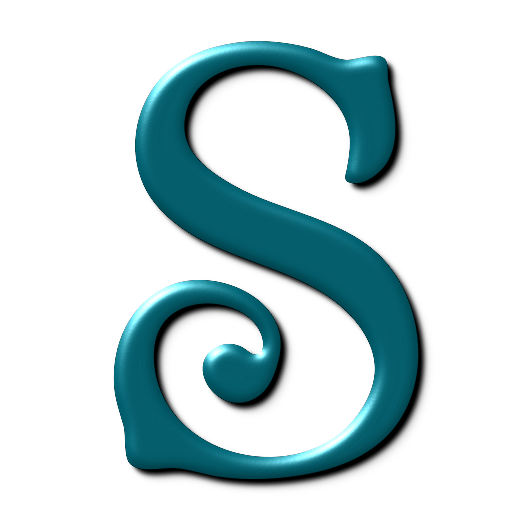 Today we are releasing Sigil-0.8.900 which really represents the first of the Sigil 0.9.0 pre releases whose eventual goal is to add epub3 support without disrupting epub2 editing.

To accomplish this, Sigil has had most of its internals torn out and rebuilt from scratch with new components including Google’s Gumbo html5 parser and the use of an embedded Python 3.4.3 interpreter with lxml to replace Xerces and Tidy which had some serious issues with potential ePub3 support. As such, we do expect users to run into corner cases we have not yet found ourselves. So please test this new release and report any irregularities you see so that we can quickly iron out any difficulties before continuing our development towards support for both ePub2 and ePub3.

In addition, due to Compiler/DLL literal hell on Windows we have been forced to mix a VS2013 built Sigil, and Qt with a VS 2010 built Python 3.4. Given that Python 3.4 is C based (not C++) and given all python memory allocation/deallocation never crosses over our Python embedded interface, this has not proven to be an issue under all of our testing. That said, once Qt 5.5.1 actually builds with VS2015 on Windows, we will move towards using a VS2015 built version of Sigil, Qt, and Python 3.5 to make sure all pieces of the Sigil app are compiled with the exact same compiler on Windows. On Linux and Mac OS X where the compiler designers actually understand the concept of backwards compatibility using versioned symbols, separation of exception handling, and etc, none of this is an issue.

One additional note: as Gumbo is an html5 aware library, Sigil will now replace named and numeric entities with their actual unicode characters. So you should make sure Sigil’s Preserve Entities Preferences settings includes &nbsp; and any other named entities you want to keep as entities.